What is the best plant-based milk? Plant milk alternatives are growing in popularity among younger consumers, with a third of 16-24 year olds now opting for them.

These alternatives are not all the same, they are made from a variety of raw ingredients such as soybeans, rice, oats, coconut, almond, cashew, hazelnut and hemp. As a result, when choosing one, there are a few things to consider…

‘Alternative’ may not be ‘similar to’

The term ‘milk alternatives’ may give the impression that they are nutritionally similar to milk.  However the nutritional content depends on the raw ingredient used, how it’s processed and what nutrients are added in.

Plant alternatives are generally lower in protein, with the exception of soy or pea-based alternatives. They also tend to be lower in micronutrients unless fortified.  This is important, as cow’s milk contributes to the UK intakes of several important nutrients.

Is it fortified with micronutrients?

Despite the nutritious raw ingredients, many of the micronutrients are lost in processing to make plant-based milk alternatives.  Both the Calcium found in whole almonds and Iron found in hemp seeds are usually lost during processing.

Some, but not all, plant milk alternatives are fortified with key vitamins and minerals to bring them up to similar levels found in cow’s milk.  Nutrients commonly added include Vitamin D, B2, B12 and Calcium.  A few are now also fortified with Iodine.  In the UK, cow’s milk is a major source of Iodine which is important for thyroid function.  It’s worth looking out for this addition, as Iodine deficiency affects certain population groups in the UK. Fortified nutrients can sink to the bottom, so remember to shake the carton before you pour or you may be throwing away nutrients with the carton - you could miss out on as much as 70% of the calcium declared on the label, according to one study.

Some drinks may have added stabilisers or gum additives to help distribute the fortified nutrients throughout the drink and improve the texture.

Plant milk alternatives made with cereals like oats and rice tend to have a higher sugar content compared with those made from nuts, seeds or legumes (for example: almond, hemp or soya).  Sugars are often added to improve the taste or texture.  Opting for unsweetened versions will help you limit the added sugars consumed.

Do you make it at home?

It can be fun to make your own plant milk alternatives by, for example, soaking, blending and then straining oats or almonds at home.  However, these drinks will be lacking in important vitamins and minerals, so it’s important to ensure the rest of your diet is packed with nutrients. Uber Energy is our high-strength B Vitamin Complex to sustain your mind and body’s energy.

How do you intend to use it?

Plant milk alternatives have a variety of flavours and textures, with some working better than others when used in different ways, for example:

It’s clear that moving to a more plant-based diet is one of the biggest ways to limit environmental impact. However, it’s difficult to determine which plant milk alternative is the most environmentally friendly, due to the lack of available data.  Each product will vary greatly with respect to greenhouse gas emissions, water use, land use and soil degradation.

For example, the main issues associated with almond milk production are water use and pesticide use, which may produce long lasting effects on the environment in drought-stricken California, where more than 80% of the world’s almonds are grown.  Likewise, rice milk alternatives have a negative impact on the environment in terms of greenhouse gas emissions compared with other cereals, due to the methane production of over-flooded rice paddies.

Ultimately, our diet is not defined by a single food or drink, so opt for the plant milk alternative that you enjoy the most or one that works best for how you intend to use it, or you feel most comfortable with its environmental impact. 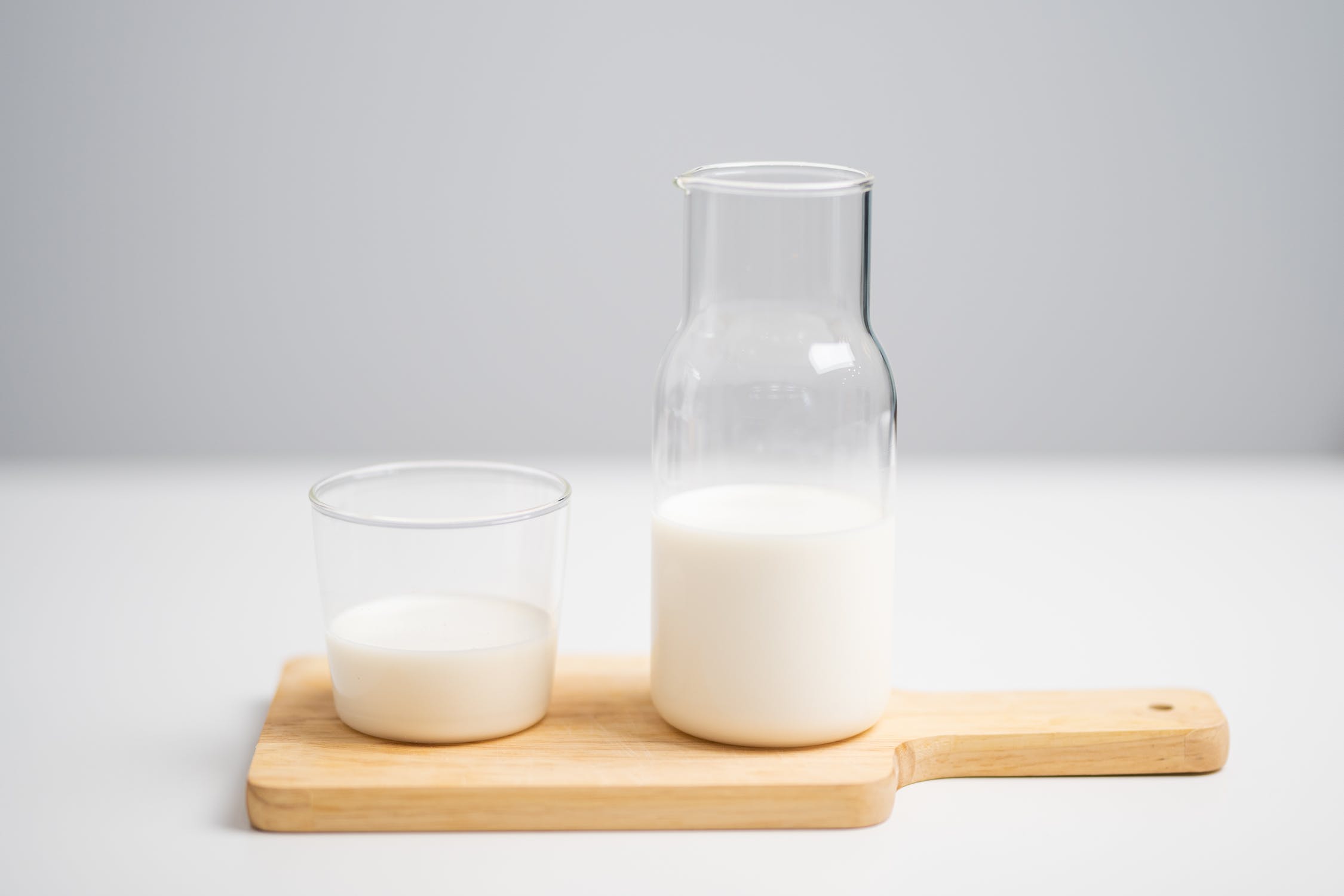 So which milk should you use?

For taste and consistency, it depends on what you're using it for as some milks lend themselves better to certain recipes. It is worth taking into account whether the milk is fortified with Vitamin D, B2, B12, Calcium and Iodine so you are not missing out on essential nutrients. Limit your sugars by opting for unsweetened and remember alternative does not mean 'similar to'!

If you enjoyed this article, we think you'll like reading: 'Foods & nutrients that can help and hinder sleep'.

Discover our range of vegan vitamins and supplements.

Mintel (2019) A quarter of Brits use plant-based milk | Mintel.com

University of California San Francisco: Almond milk is taking a toll on the environment

Almonds are out; dairy is a disaster. So what milk should we drink?

The Grocer (2019) How environmentally friendly is vegan milk? | Analysis & Features | The Grocer